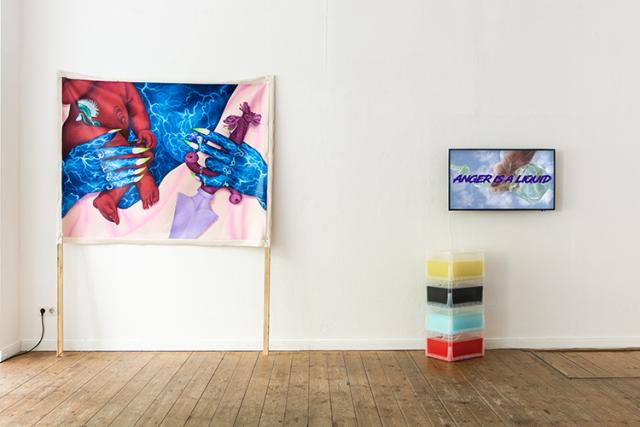 Writing, painting, singing, comedy… art in general is one of those forms in which to transform that burning fire every time we feel anger.

From that perspective, I co-curated Like Water last May in Berlin. It was an art exhibition and series of performances centering what anger looks like for artists who are part of a group of bodies that is often socially pointed out as being unreasonable, hysterical, childish, and whose emotions should be kept for another moment, because they take everything “too personal” — yet, there is a lack of recognition that the “personal” is rooted in a social and material order of things.

Each of the artists of Like Water had a different relation to anger, because of the variety of their experiences and forms of oppression they have suffered.

Even when the proposed exhibition was clearly in relation to the anger of female-identified bodies whose anger — because of the subjects embodying it — is not listened to carefully, a further critical question was how to actually escape gendering anger in such a way as to erase the categorization that enforces the oppression suffered.

From the works presented, firstly, I would like to bring attention to the image accompanying this text from Marleen Rothaus, Care, Rage, which, in my opinion, really gets to the heart of the complex intersection of these two emotions, which at a first view one could think of as opposites. However, rage and care are emotions we are constantly dealing with when doing political work and when having a broader perspective of our place on earth. I do see anger — of course, when it is not destructive and cruel — as being connected to care. One can indeed be charged with a transformative anger that aims to defend and protect, not only on a personal but a societal level as well. We know by now that anger has been historically necessary to generate some type of change and, through expressing it, oppressed populations have acquired some advancements in the process of their liberation. In this sense, having love and care for others and for yourself also promotes anger as a reasonable thing to do when we care about oppressed people like us, and also others in worse conditions.

In another piece, Vivian Crespo Zurita and Mariama Diallo’s performance My traumatized body looks for freedom demonstrated what anger from racialized bodies could be connected to, such as the rage against the triad colonialism-racism-capitalism. It also addressed questions of how one can recover from that anger, and how to imagine another possible world that can provide healing from within. Knowing that anger is not a good place to be in, though many times a necessary place, we become a victim of our anger: it is certainly not good for our mental health and wellbeing, yet to hold it and repress it should not be an option either. 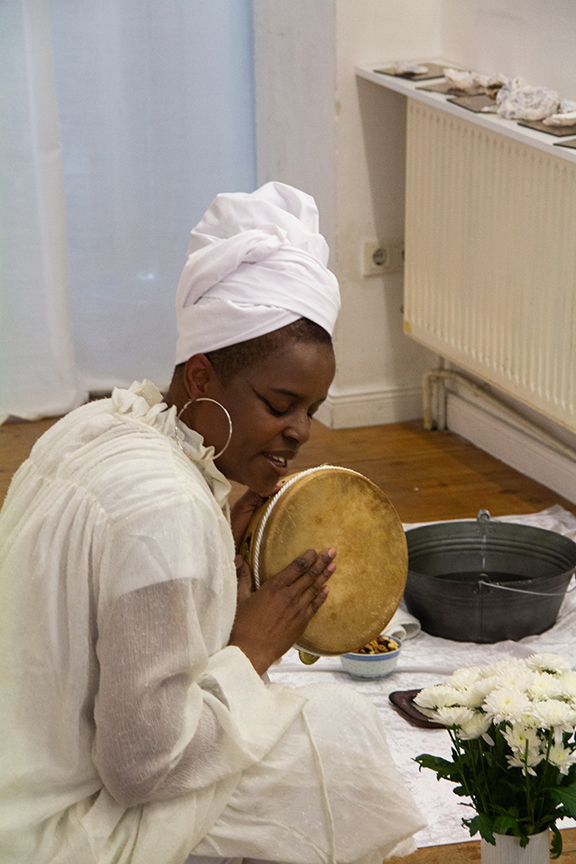 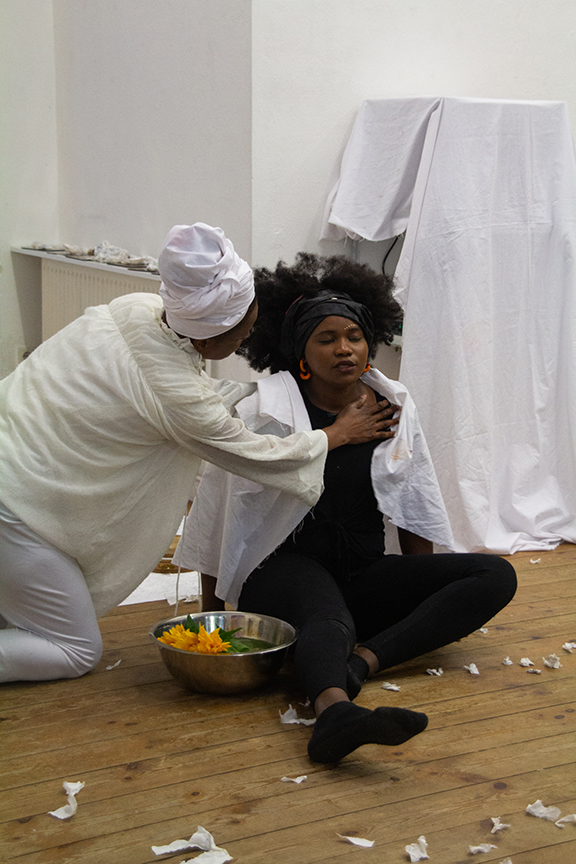 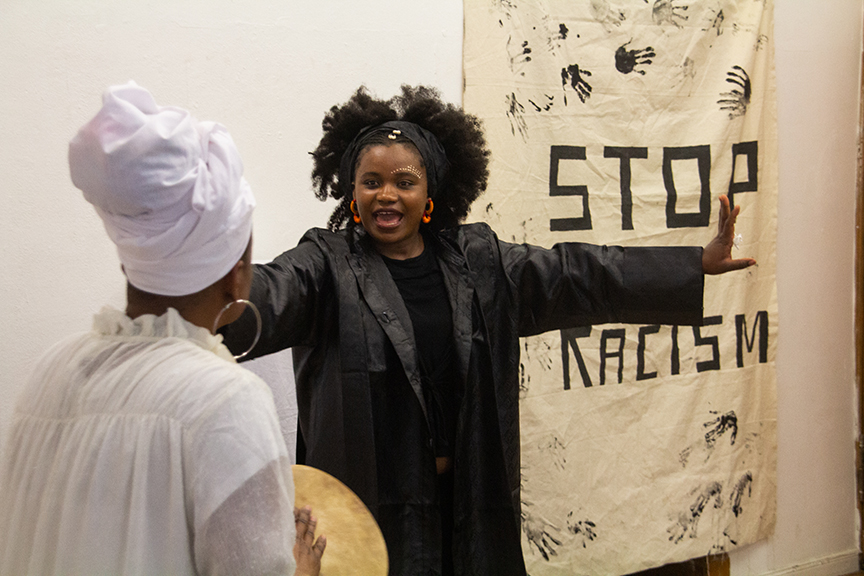 The challenge that remains is to think how we deal individually with all the anger that we don’t express, how it is affecting our health, our relations; and also, on a social level, how to listen to the signs of unease and discomfort expressed before they lead to an explosion of anger.