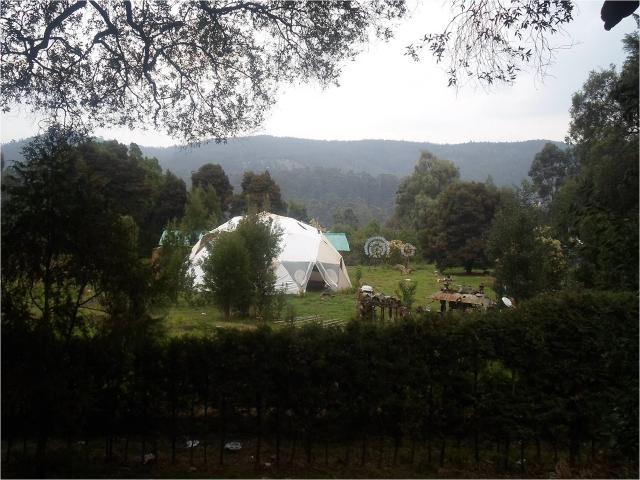 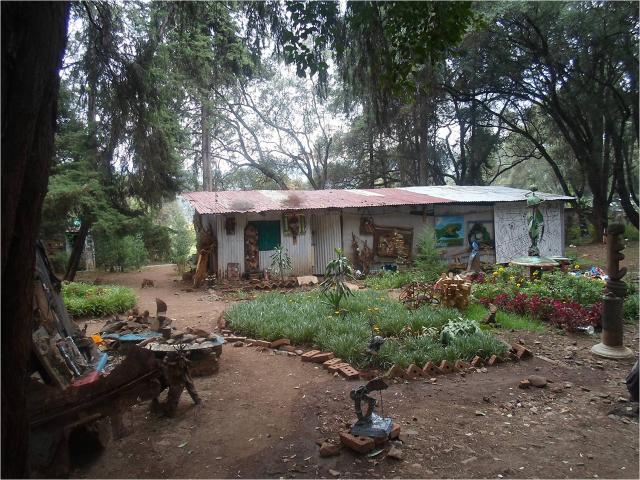 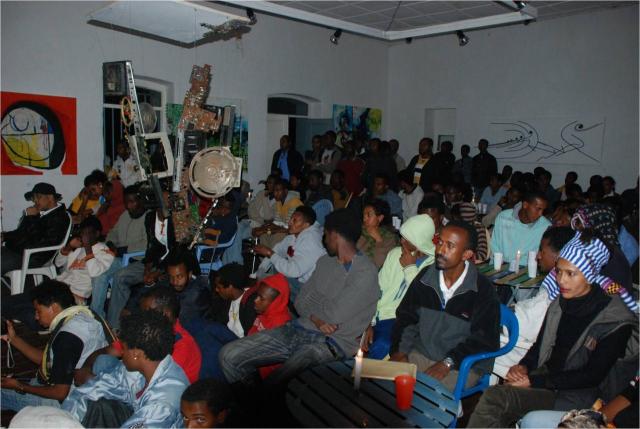 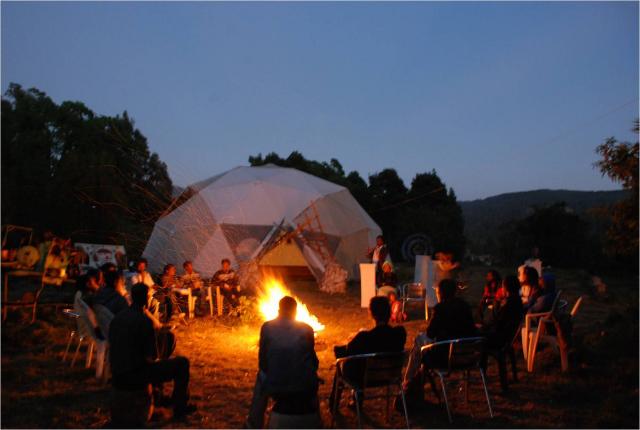 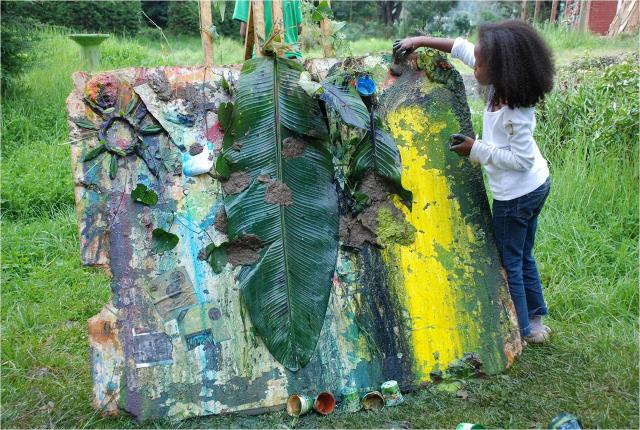 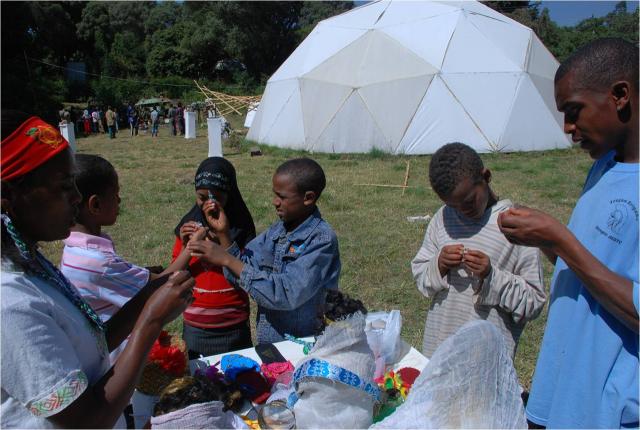 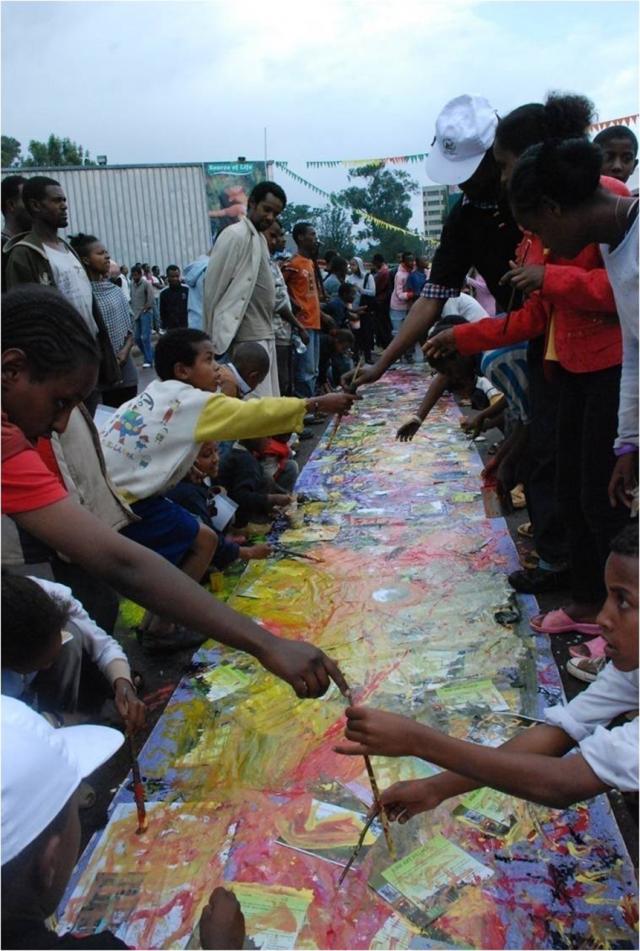 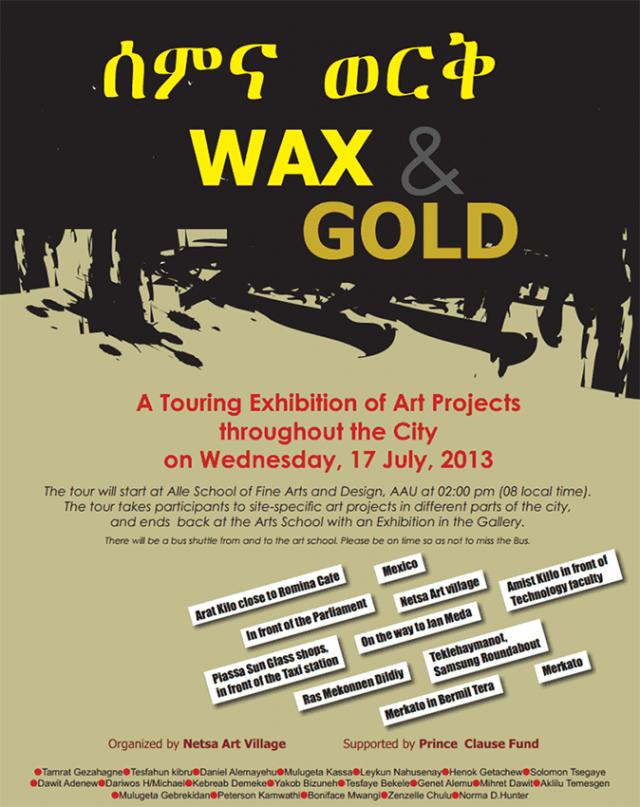 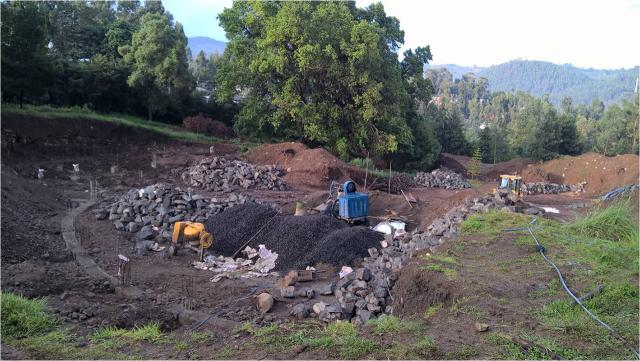 Netsa Art Village after being demolished
+
Prev
Next

Lia Kastiyo-Spinósais a Caribbean editor, writer and cultural worker. Raised in South America and living in Vienna since 2018, Lia survives life in Europe thanks to the migrant community, plants and dance. She uses her interdisciplinary work to express her personal critique of the world and invites the audience for an active engagement. Since 2019 she has been a member of the editorial team of Migrazine and currently also coordinates the magazine.
Helen Zerú Arayais a multimedia visual artist whose work has been exhibited nationally and internationally. Her recent work and project center on the study of formal and informal art institutions and their relationship to formal and informal economies.
Mihret Kebedeis a multi-disciplinary artist and poet, co-founder of Netsa Art Village, Tobiya Poetic Jazz, and Addis Video Art Festival. She graduated from Addis Ababa University School of Fine Arts and Design in Painting and got a MA in Arts from the same school in 2016. She is currently a Ph.D. Candidate at the Academy of Fine Arts Vienna.