Migration During the Coronavirus Pandemic. A View from the Perspective of Biology and Globalization 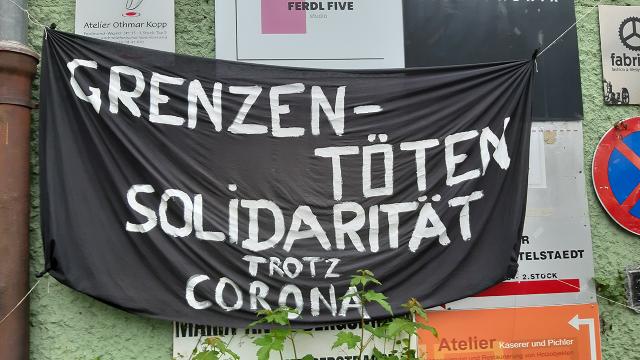 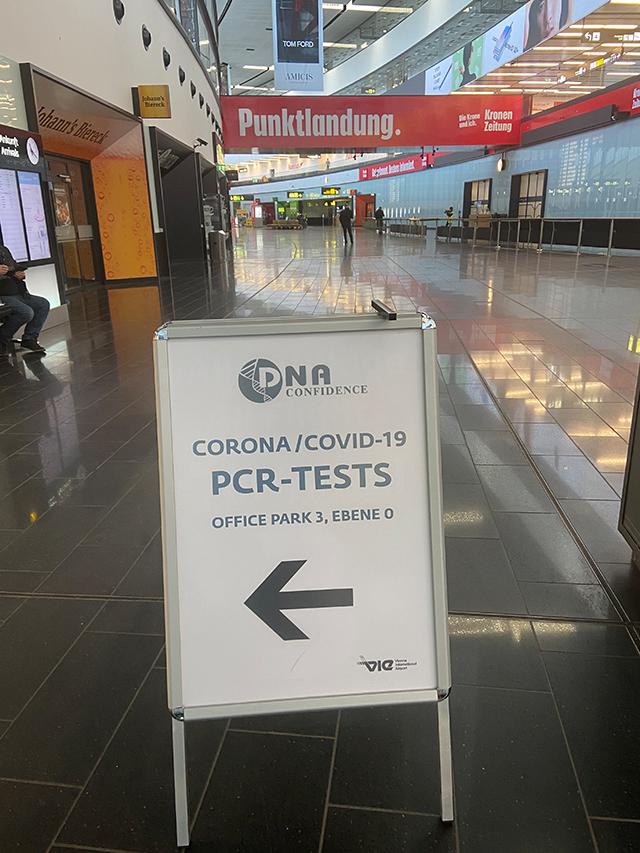 When news about a novel virus from the Coronaviridae family went around the world, the inhabitants of Europe were not upset. Those living on the American continent were not particularly worried, either. China seemed too far away from all of us, and the news about the millions of people in the Chinese city of Wuhan who were placed in quarantine seemed to be science fiction. We are already familiar with images of Chinese people wearing protective masks, not only when traveling by plane, but also while walking through urban areas. Perhaps the experience of the SARS epidemic (severe acute respiratory syndrome) in 2002 and 2003, as well as the high level of air pollution in overcrowded Chinese cities made people too cautious? At the beginning of this year, we could never have imagined that those images would become part of our everyday life.

Several different corona viruses have been transmitted from animals to humans in the past twenty years, causing epidemics of severe acute respiratory infections, often fatal,for example, MERS-CoV from Middle East Respiratory Syndrome CoronaVirus and SARS-CoV,. Since then, scientists around the globe have discovered thousands of different sequences belonging to this family of viruses among different animals (Letko et al 2020). Despite researchers’ best efforts, it was very difficult to predict when the next transmission from animal to human could occur, which happens when the virus finds a way to infect a species that has thus far not been an adequate host. When this finally happened, the virus quickly spread throughout the human population.

How do viruses infect our cells in general, and what does that actually mean?

The simplest explanation is the following: in order for a virus to infect a host cell, it is necessary for the target cell to have a certain receptor on its membrane (a protein) that the virus is able to recognize and use as a kind of “door” through which enters the cell. In this particular case, these receptors are ACE2 receptors (angiotensin-converting enzyme 2) and have a function in blood pressure regulation (Letko et al 2020).

Considering the way that global society lives and moves today, as well as the mode of transmission of the SARS-CoV-2 virus (droplet transmission, like most other viral respiratory infections), we should not be surprised by the fact that the virus is present on all the continents that are permanently inhabited. There is hardly any country in the world, whether in the Global North or South, where the disease has not yet appeared. In this case, there is no difference between socially disadvantaged, rich, young, or elderly people. The human species has become an ideal host for this virus, which has found a perfect balance that allows it to spread quickly enough throughout the population with a relatively “low” mortality rate (unlike SARS-CoV and MERS-CoV, which failed to spread globally, due to extremely high mortality rates). Overcrowding in large cities (especially in China) is another factor that has accelerated the spread of the virus. If we take a closer look at the situation, we will see that the current epicenters of the pandemic, such as Italy in Europe or New York City in the United States, are densely populated areas. The northern part of Italy, which is also the economic center of the country, as well as New York City, which is the cultural and economic center of the United States, are among the most densely populated areas in these two countries, just like the Chinese city of Wuhan, with approximately twenty million inhabitants, which was an ideal starting point for the spread of the pandemic.

The very word “pandemic” indicates a global phenomenon that has no borders (it comes from the Greek words πᾶν (pan) – "everything" and the word δῆμος (demos) – "people"). At this point this may sound paradoxical, given the fact that each country reacted independently by introducing measures that were often quite different. It is safe to say that a coherent and global response to the new situation has unfortunately been lacking. Although most states have closed their borders precisely to try to curb the spread of the disease, the entry bans mainly apply to foreign nationals. However, while some countries, such as Austria, have called on their citizens and all those who live in them legally to return, there are also those that asked the citizens who live abroad to stay where they were (regardless of their conditions).

One of the latter is the Republic of Serbia, which, by closing airports and land borders, practically made it impossible for its own citizens to return home. Embassies around the world made lists and then set priorities for returns, so that a large number of Serbian citizens remained (not of their own volition) in the countries where they found themselves at the time of the pandemic. Some have been waiting at airports for days, and some have not yet been able to return. Did they become second-class citizens overnight and can something like this be expected in the future?

Not only has it become uncertain what going to another country will look like, but the question is whether this will be possible at all. Will we have to get a so-called medical passport (confirmation that we are not infected with the coronavirus) before each trip abroad? Who will be able to afford testing at all, what will happen to those waiting at the entrances to "Fortress Europe" as well as other similar fortresses, and if we go somewhere, will we be able to return home? How this virus will affect the movement of people across the planet is impossible to predict at the moment, but it is clear that it will have to be a globally coordinated action in which it is necessary to respect the right to a dignified life for everyone.

Nataša Ćirović is a molecular biologist and has lived in Vienna since 2016.